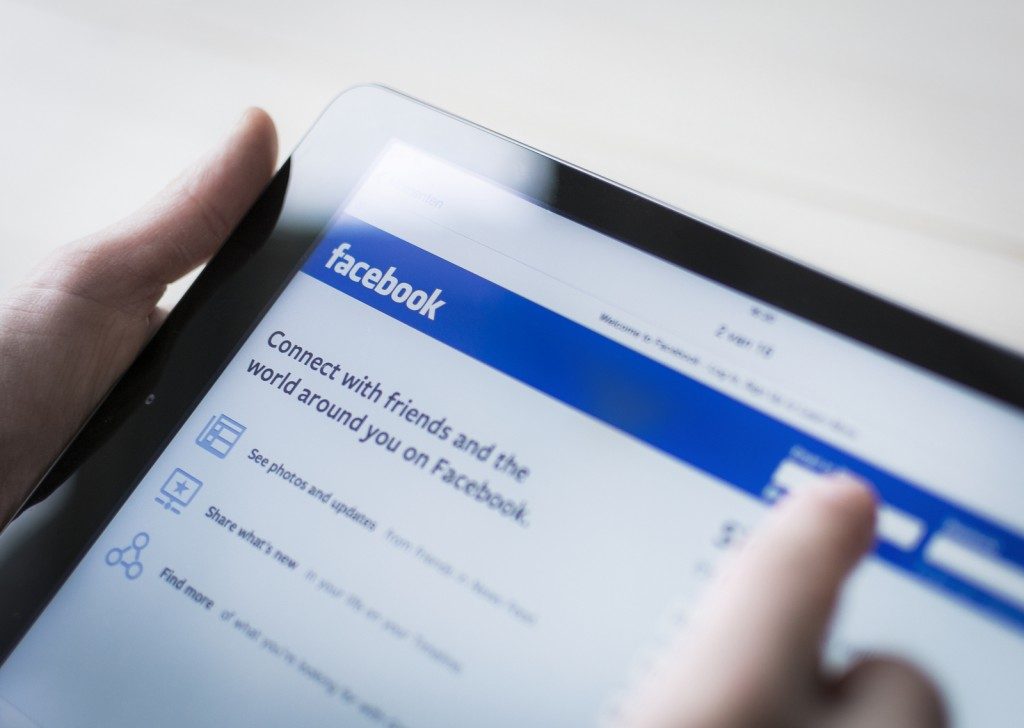 Love it or hate it, Facebook is THE social media platform that the majority of us are hooked on. When we should be doing far more productive things – like working – we can be found sneaking our way on to the site, just to peek at who is doing what, with whom.

For businesses, it has been a fabulous platform for zoning in on customers and, on the flip side, for customers to zone in on us. There is engagement, comments, likes and shares abound with many being culturally and socially richer for it.

It has been a platform that has stood the test of time, with even is wobbles not really being a wobble, as such.

There is always a downside…

Apparently, 1 in 3 divorces in the UK mention some form of ‘Facebook factor’ as contributing to the demise of the relationship; maybe it is the photos, or the lists of ‘friends’, or maybe the interaction and the being caught somewhere where you shouldn’t be… proceed with caution, seems to be the tag line here.

However, putting aside all these aside, using Facebook in the way Mark Zuckerberg probably intended it to be used, can reap the rewards.

As a social platform, however, it is not standing still. It has improved and morphed time and time again, with some changes recently announced that could make it a far better place for businesses to be, providing that they harness of its power – and do it right.

The recent Facebook developer conference held in the US that listed 7 important, upcoming changes to the product. There are 7 changes on the way…

What does all this mean for local, online businesses?

The 360 degree camera technology and the increased sophistication of Facebook messenger could be the aspects that you find most relevant. The ability to sell online, as well as to connect and engage with people takes effort, time and money; it could be that Facebook has just made it easier for you to do this via Facebook.

If nothing else, as this technology is rolled out across the network, it will rejuvenate interest in the social media platform, once again becoming a leader of its field.

Building websites for local businesses doesn't mean we have to be local to you - the power of technology!